Charlotte Hornets: Keeping PJ Washington at center could be the answer 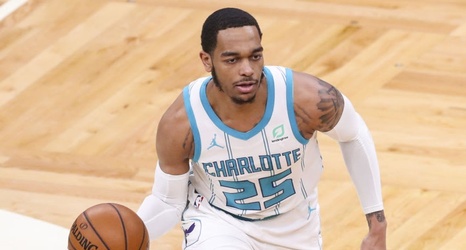 While the Charlotte Hornets were not able to win on Sunday against the Atlanta Hawks, the team still had some good things to take away from the game.

More from Swarm and Sting

We’ve seen Borrego utilize his small-ball lineup during games, but not in the starting lineup until now.