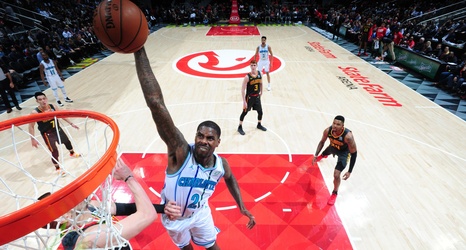 The Charlotte Hornets (9-15) certainly had a few chances to win their last game, but ultimately, it was all for naught as they fell to the Brooklyn Nets for the second straight time. The season must continue, however, and that means taking on their I-85 rival, the Atlanta Hawks (5-17).

Atlanta isn’t exactly having the season a lot of people thought they would. Many thought the Hawks would be potential playoff contenders as their star guard, Trae Young, took the next step. He certainly has blossomed in his second season, averaging almost 29 points a game on 46% shooting and a tad over 8 dimes per contest.