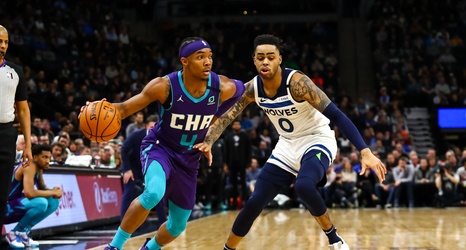 With injuries plaguing the Charlotte Hornets in their game against the Minnesota Timberwolves, the team still managed to come out with a victory. The Hornets came back from an 18-point deficit to win 115-108 on the road.

This win is the second straight for the Hornets, and it’s the team’s first two-game winning streak since the beginning of January. The Hornets now sit with a record of 18-36.

In this game, the Hornets were missing Terry Rozier and Cody Zeller. This allowed Caleb Martin to get the first start of his career.