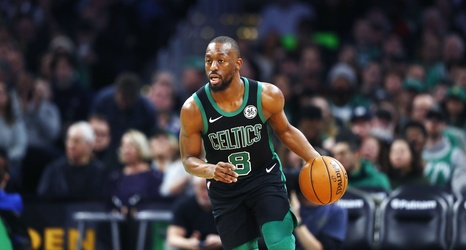 With All-Star weekend closing in, Charlotte Hornets fans will be able to watch the team’s former star point guard be an All-Star starter. This is the second straight season where Kemba Walker will start in the All-Star Game; this will be Walker’s fourth All-Star appearance.

Last season, Walker was named an All-Star starter after the career season he had. Walker finished the 2018-19 season by averaging 25.6 points, 5.9 assists, and 4.4 rebounds per game.

In last year’s All-Star game as a starter, Walker finished the matchup with four points and eight assists.