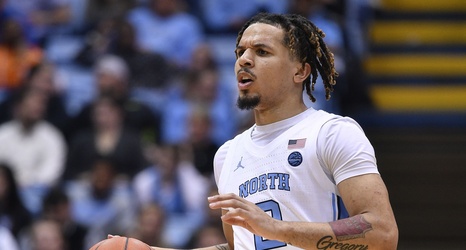 We’re now in December, and things have been pretty decent for the Charlotte Hornets in the 2019-20 season thus far.

Many expected them to be towards the bottom of the league, but instead, Charlotte has been ultra competitive. They’re not a playoff team right now, and likely won’t be later on, but it’s nice to see them playing hard and trying to win rather than trying to lose.

As it stands today, the Charlotte Hornets own a record of 9-15, which places them at tenth in the Eastern Conference standings.

Covering a team that is rebuilding and transitioning into a younger era, the NBA Draft is always important.