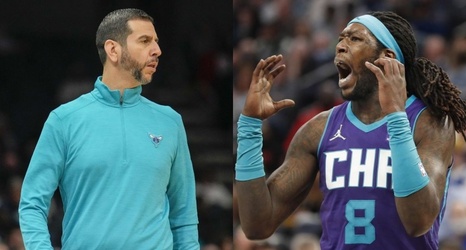 It took me about until the midway point of the second quarter to realize that Hornets big man Montrezl Harrell had not checked into the game. As we got deeper into the game, it became apparent that Harrell would not see the floor.

Considering the Hornets are jostling for playoff position, I would have thought that playing Harrell would be a no-brainer. Even when the game was well in Miami's hands at the end, head coach James Borrego inserted Nick Richards instead of Harrell. In his postgame press conference following the 144-115 loss, Borrego gave an explanation on the situation.