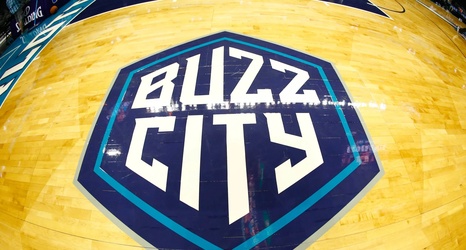 In the first half of this week’s At The Hive Live, Chase and James talk about the rise of Jalen McDaniels after he played the two best games of his career and the implications that has on the rest of the rotation while LaMelo Ball, Gordon Hayward and Malik Monk are all injured.

In the second half of the show, Lee Branscome of WhichCarolina joins the pod to discuss five big man prospects in the 2021 NBA Draft; Usman Garuba, Isaiah Jackson, Kai Jones, Alperen u015eengün and Day’Ron Sharpe. Chase and James will be doing draft-focused episodes periodically for the next few months, with each one being centered around a few players from a specific position group that should be available in the Hornets’ projected draft range.