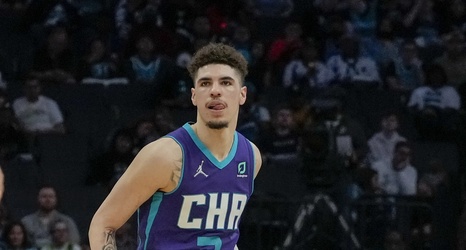 I think it’s important as a Charlotte Hornets fan to occasionally step back and take inventory of what LaMelo Ball has done to this point in his career. He was named an All Star in his second season at just 20 years old. Only three players made the All Star team at a younger age, and all three are considered among the best players of all time—LeBron James, Kobe Bryant, and Magic Johnson. He finished his second season, again at age 20, averaging 20.1 points, 7.6 assists, 6.7 rebounds, and 1.6 steals per game. He added five more triple doubles to his career total, putting him one behind Anthony Mason for the Hornets all time record in career triple doubles.