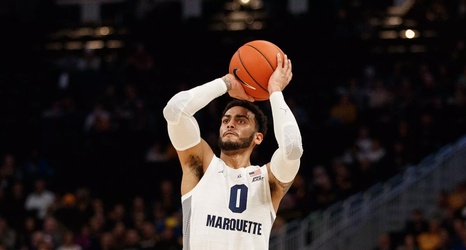 Markus Howard was one of the best players in college basketball last season and is a two time All American. He has a somewhat narrow skill set, but that skill is one of the most valuable traits in the league right now and makes him a viable second round target.

Markus Howard is one of the best shooters I’ve ever seen. In his freshman season, when he was not Marquette’s focal point, he converted 54.7% of his 150 3-point attempts.