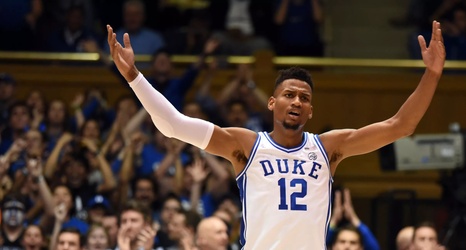 The Charlotte Hornets have signed four players to Exhibit 10 contracts heading into camp. These contracts are unguaranteed minimum deals that provide a bonus to players if they sign with the Greensboro Swarm if and when they’re waived by the Hornets. These players are Kahlil Whitney, Keandre Cook, Javin DeLaurier, and Xavier Sneed. All of them will spend most, if not all of the 2020-21 season with the Swarm unless they end up signing elsewhere.

Whitney was a highly touted recruit coming out of high school, but he was never able to find his footing at Kentucky.