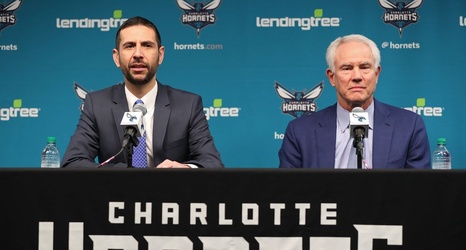 In 2016 the Orlando Magic signed Bismack Biyombo to a four-year, $72 million contract which which became one of the NBA’s worst deals before the ink even dried. The Hornets traded for Bismack in 2018 (shipping out an equally bad contract in Timofey Mozgov) and he has spent the last two seasons as a backup center making starter’s money.

Conventional wisdom was that as soon as Bismack’s contract was up, he’d be leaving Charlotte for the second time in his career. Because of this many of us have viewed Biyombo as more of a contract to get off the Hornets books than an actual player, and the time to part ways had finally come.