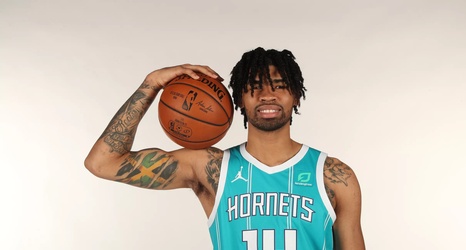 The Charlotte Hornets went into the off-season with Cody Zeller as the lone center on the roster, and after they selected Vernon Carey Jr. with the 32nd pick, the front office went out and traded a 2024 second-round pick to the New Orleans Pelicans for the rights to select Nick Richards with the 42nd pick in the 2020 Draft.

Richards was born and raised in Kingston, Jamaica and grew up as soccer player, volleyball player and track and field runner before a New York City-based scout discovered him at a basketball camp during the summer of 2013.