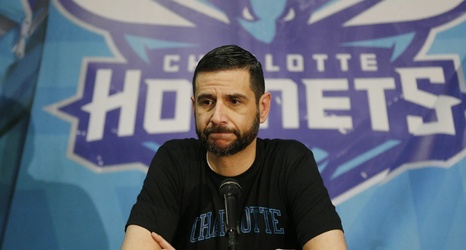 With Charlotte Hornets media day scheduled for next Monday and training camp starting on the Tuesday, let’s dive into some of the biggest questions which need answering this pre-season.

1) Who starts at Power Forward?

The number one question on everyone’s mind, especially PJ Washington and Miles Bridges who both look poised to battle it out for the starting power forward spot. Last season PJ Washington started all but three of the 64 games he played in (Out of 72), however, after a ankle tweak which side lined PJ for 3 games in mid April Miles Bridges took full advantage having a breakout end to the season which left the majority of Washington’s minutes the rest of the year coming at center.