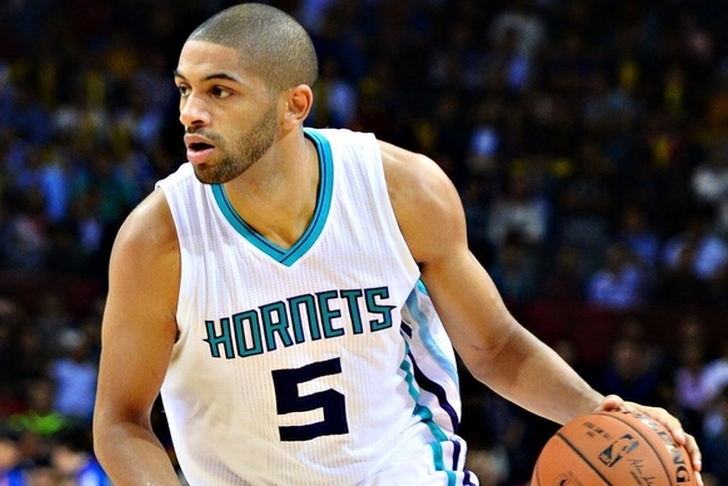 The NBA Draft is over and the Charlotte Hornets have turned their complete attention to the start of free agency on July 1st. The Hornets have limited cap space and will focus on their own free agents. With only so much cap space, the Hornets might not be able to bring everyone back this offseason. Here are all the latest Hornets rumors and news and you need to know.

Hornets To Keep Batum?
The Hornets top priority this offseason is to keep forward Nic Batum, reports ESPN Chris Broussard and the Charlotte Observer's Rick Bonnell. Batum might not get the max from the Hornets, reports Bonnell, but he's expected back in Charlotte next season. Batum will draw interest from other teams, but Bonnell says the Hornets will need to offer him at least $20 million a year over five years to make sure he doesn't leave.

Lin A Goner?
Jeremy Lin has bounced around the NBA during his career and the soon-to-be 28-year-old is now looking for a place he can stay for several years.

Lin would like to start, although he said that's not a deal breaker. The Hornets want to bring him back, but Broussard reports they fear they'll lose him. The Hornets don't have Lin's bird rights, meaning they can't go over the cap limit to sign him. Lin will meet with three teams July 1st, although just which teams he's meeting with is unclear.

What About Marvin Williams?
Batum is priority No. 1, and Williams is No. 2, reports Broussard. Williams' presence in the locker room is a big factor in that. The biggest issue with keeping Williams is cost. He could garner a contract that approaches $10 million a year. That would suck up most of the Hornets' available cap space.

Follow our Charlotte Hornets team page for all the latest Hornets Rumors, or download the Chat Sports App!