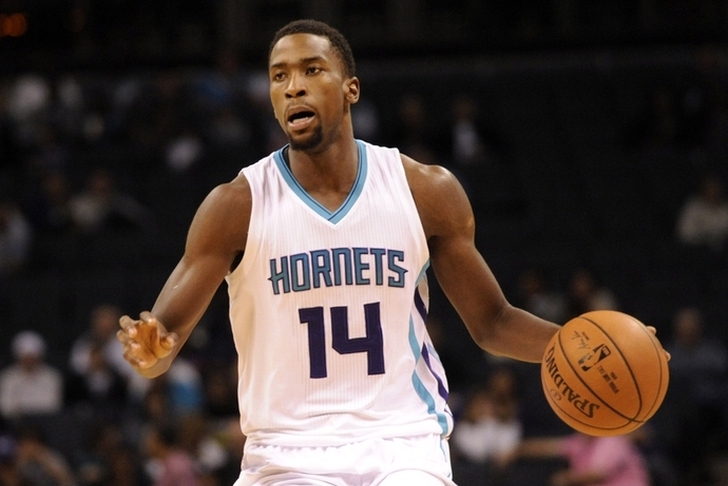 The Charlotte Hornets have agreed to a four-year, $52 million contract extension with Michael Kidd Gilchrist, according to Yahoo's Adrian Wojnarowski.

"Michael is a huge part of what we are trying to build here in Charlotte," general manager Richard Cho said. "He has dedicated himself to improving and expanding his game. Michael continues to develop on both ends of the court and has become a key piece of our team. We are thrilled that he is a Charlotte Hornet."