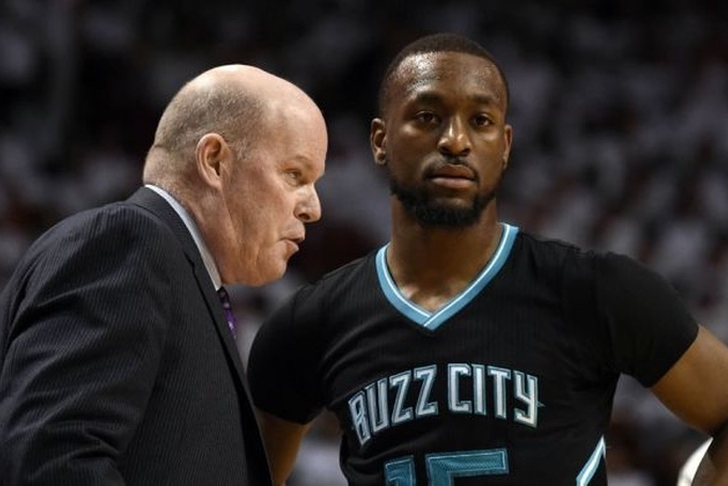 The Charlotte Hornets are one of the best teams in the Eastern Conference with a 7-3 record early in the season, which has put them in headlines for the first time in a while. However, the Hornets are briefly making headlines off the court as well.

Several teams are avoiding staying at President-elect Donald Trump-branded hotels, and according to Erik Spanberg of the Charlotte Business Journal, the Hornets also plan to stay elsewhere on road trips.

Three NBA teams have opted against staying at hotels branded by President-elect Donald Trump on future road trips in response to the Republican’s divisive language on race and his embrace of an adviser supported by white nationalists as one of his top White House executives. The Charlotte Hornets won’t be staying at any Trump properties on future road trips, either, but the decision to stay elsewhere had already been made before a handful of teams opted out over politics, among other factors.

A Hornets team spokesman told me Wednesday the team has stayed at Trump-brand hotels “in the past at various times” but is not scheduled to do so in the future. He did not elaborate.

The Milwaukee Bucks, Memphis Grizzlies and Dallas Mavericks have also said they will not stay in Trump hotels while on road trips to Chicago and New York City.

Charlotte's next game is Friday against the Atlanta Hawks, who are tied for first place in the East.