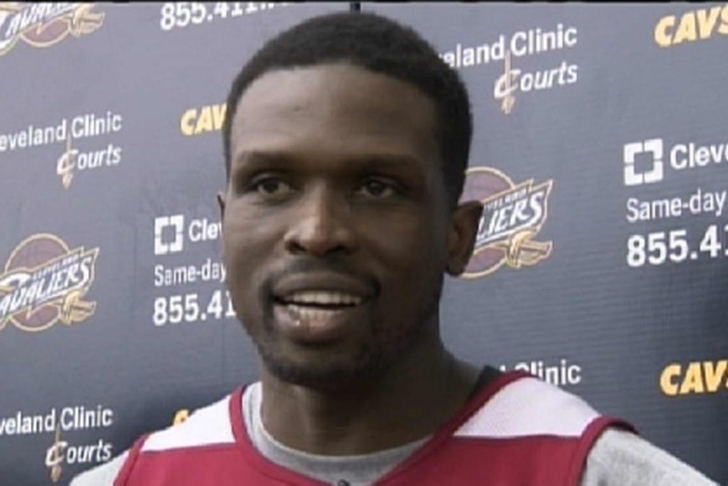 In today's Hornets news update, the new-look Charlotte Hornets may be looking to carry over some of that change to their roster this offseason, with two very intriguing names coming up as potential targets for the team.

Per Evan Massey of SportsGlory.com, "according to a report from The Charlotte Observer, the Hornets could pursue both Lance Stephenson and Luol Deng this coming offseason."

With their projected cap space, the Charlotte Hornets can afford to give one of the two marquee free agents the contract they will most likely command on the free agent market.

Which one they choose may be based upon whether they buy into Lance Stephenson as a cornerstone player. Stephenson has all the tools to be a dominant playmaker in this league, yet his mouth has gotten him into trouble at times - especially during the 2014 NBA Playoffs.

With Deng, the Hornets would have to ensure that they don't repeat the same mistakes the Cleveland Cavs made when they acquired him in the middle of last season. Deng looked visibly unhappy during his tenure there and his production suffered because of it.

If the Hornets can guarantee themselves and Deng that Charlotte is the place for him, he's still a close-to-elite level big man when fully motivated.

Be sure to follow our Charlotte Hornets team page for all the latest in Hornets news!