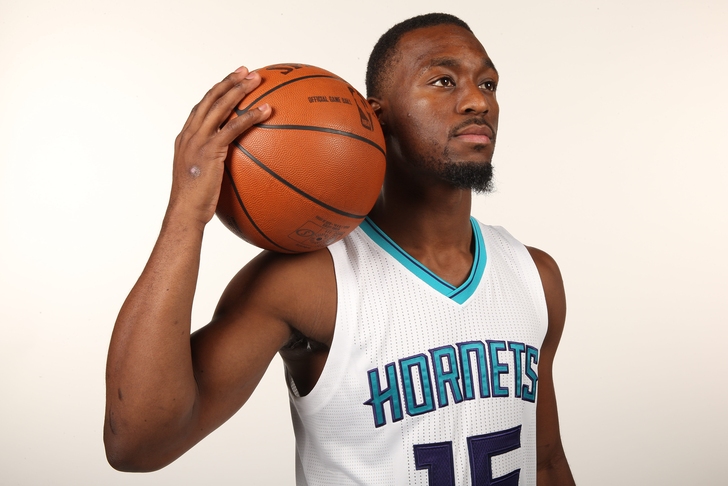 Can't get enough Hornets news and rumors? Be sure to download our 5-star iPhone app today!

Marquee free-agent pickup Lance Stephenson has had an inconsistent start to the 2014-15 NBA season for the Charlotte Hornets, raising a few eyebrows around the re-branded franchise.

However, head coach Steve Clifford wants everyone to know that Stephenson is far from a finished product.

“I think that the one misnomer is this: he’s 23 years old and developing into a good player,” Clifford said prior to Sunday's game against the Knicks, via Brett Pollakoff of NBC's Pro Basketball Talk. “You know, we got Al Jefferson last year, and Al had been 20 [points] and 10 [rebounds] for 10 years. You knew what you were going to get. Lance averaged 13 a game last year. I watched all their playoff games, he was probably their fourth guy that they went to. So this is new for him."

Despite Stephenson coming into a similar defensive system to the one he played in under Frank Vogel in Indiana, the offensive system is a whole new ballgame.

“As many similarities as there are [between what the Pacers did and what the Hornets do] defensively, there are things that are different offensively. That’ll take some time, and plus, he’s not close to being in rhythm with his game. He missed a lot of time in preseason [due to a groin injury]."

Clifford is preaching patience for everyone involved in Stephenson's transition.

“We had a good talk today, he knows where he’s at, and I think we have to be patient and let him progress at a speed that makes sense for all of us," Clifford said.