Hornets News: Al Jefferson Could Be Out For Season With Knee Injury 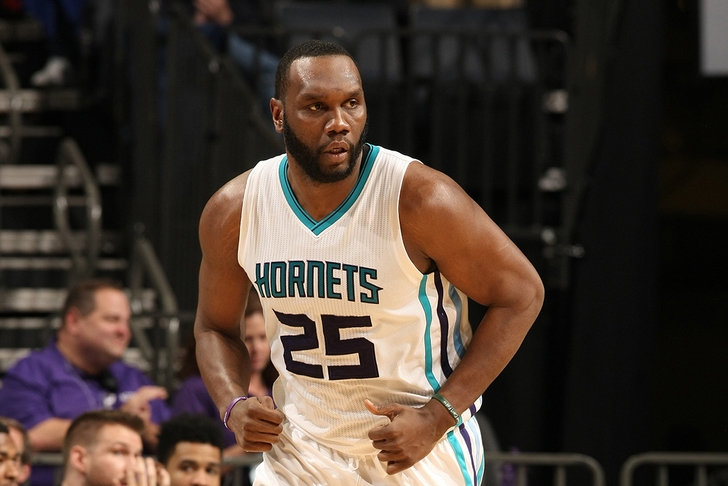 Charlotte Hornets head coach Steve Clifford held center Al Jefferson and forwards Cody Zeller and Michael Kidd-Gilchrist out of the lineup Saturday against the Philadelphia 76ers with injuries, but Clifford mentioned Jefferson's injury might be serious.

Jefferson has been struggling with right knee inflammation over the last month and has had it drained three times in the last two weeks, though this is the first game he's missed.

Clifford said it's too early to tell if Jefferson will miss Charlotte's last few games, but with the Hornets two games out of the Eastern Conference playoff picture, they may decide to shut him down when/if they're officially eliminated from the postseason.