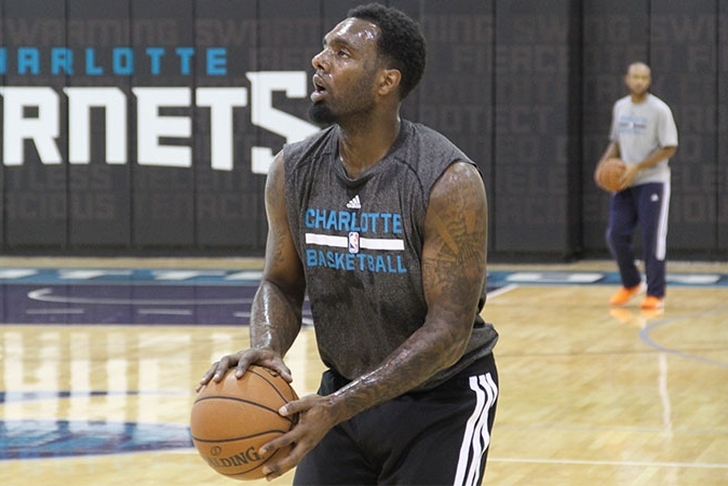 Charlotte Hornets rookie P.J. Hairston can breathe a little easier now that assault charges stemming from an alleged incident will be dropped.

The alleged incident involved a fight during a pick-up basketball game over the summer, where the alleged victim says Hairston slapped and elbowed him in the head during the game, which then escalated to a fight.

Hairston is averaging 5.0 ppg and and 1.8 rpg off the bench for the Hornets.