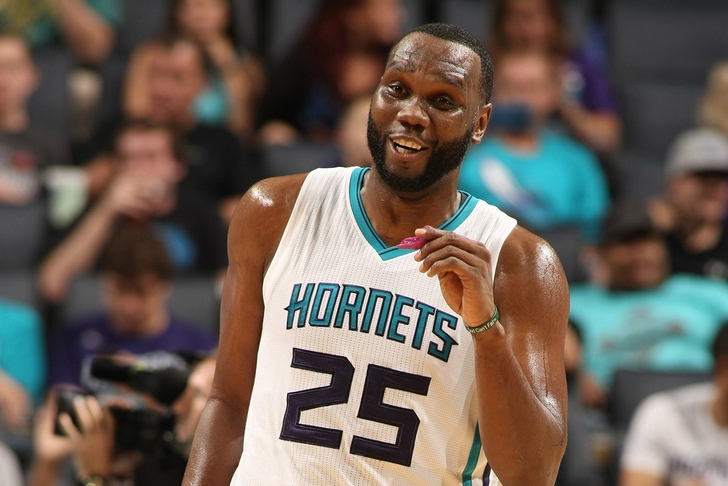 The Charlotte Hornets are not one of the premier free agent destinations in the NBA, but they've managed to sign several very good players. Here are the three biggest free agents they've signed in franchise history: Session had the best stint of his journeyman NBA career in his two seasons in Charlotte, averaging 14.4 points and 3.2 assists off the bench for the then-Bobcats. He was one of the first key role players that Charlotte's new management signed in free agency and didn't acquire via a trade.

Phills only played four short seasons in Charlotte before he was tragically killed in a car accident. He averaged 11 points, 3.1 rebounds, and 2.7 assists per game, and was the first Hornet to have his number retired.

Jefferson is only entering his third season in Charlotte, but he's already one of the more accomplished players in franchise history. His first season resulted in an All-NBA third team appearance, and he nearly averaged 20 points and 10 rebounds per game last season despite being hampered by injuries throughout the season. Jefferson gives the Hornets one of the league's best players, something this franchise rarely gets to enjoy.