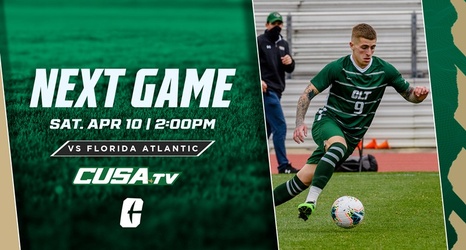 CHARLOTTE IN THE POLLS
The Niners are ranked 14th in this week's United Soccer Coaches Poll and have have now made an appearance in the Coaches Poll in thirteen consecutive seasons. Charlotte has been ranked in the final coaches poll in eight of the last nine seasons, reaching a high of No. 2 in the final 2011 Coaches Poll.