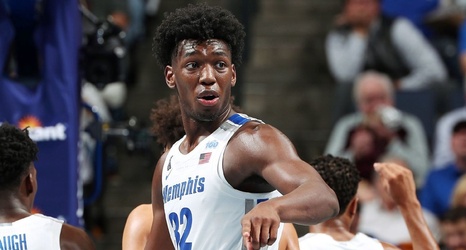 The NCAA has ruled Memphis center James Wiseman ineligible, though the potential top pick in next year's NBA draft will be able to play Friday night after a court issued a temporary restraining order.

Tigers coach Penny Hardaway in 2017 provided $11,500 in moving expenses to aid the Wiseman family's move to Memphis, the school said in a statement. The NCAA has deemed Hardaway a booster, Wiseman's attorney Leslie Ballin said in a news conference.

However, a Shelby County court judge on Friday halted the NCAA's ruling for the time being, making Wiseman eligible to play Friday night when the No.