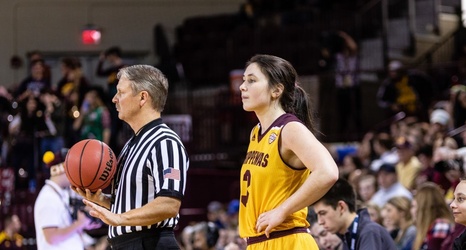 A season ago, the top two women's basketball teams in the Mid-American Conference were Central Michigan and Buffalo, and the expectations were the same for the 2018-19 campaign.

Only two other teams in the nation – Louisville and N.C. State – remain undefeated along with Ohio.