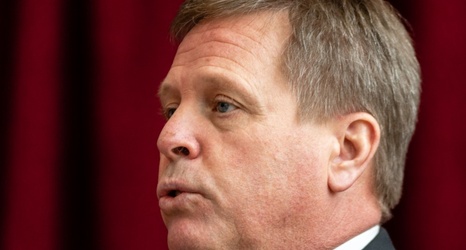 Since the conclusion of the fall semester, much has changed with the Central Michigan football team.

Looking past the firing of now-former coach John Bonamego and hiring of new coach Jim McElwain, two entities which occurred while school was still in session, pristine updates have emerged.