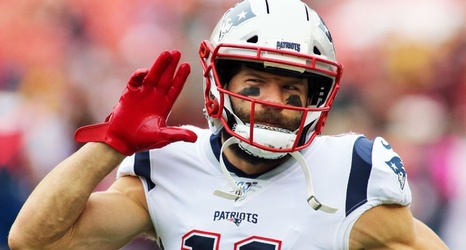 "I have seen DeSean play in his career, make outstanding football plays, we've communicated over social media. I have nothing but respect for his game. I know he said some ugly things, but I do see an opportunity to have a conversation," Edelman said in an Instagram video posted Thursday morning.

"I am proud of my Jewish heritage, and for me, it is not just about religion.