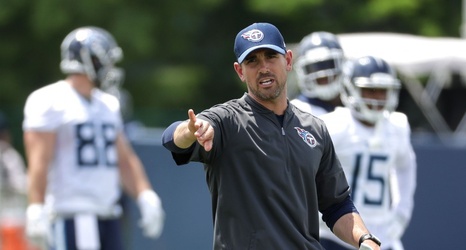 Matt LaFleur, a former offensive assistant for the Central Michigan football program, has become the head coach of the Green Bay Packers.

He takes over for former Packers coach Mike McCarthy who was the head coach from 2006-18.

LaFleur was a graduate of Mount Pleasant High School and was an offensive assistant for the Chippewas from 2004-05 under Brian Kelly.

Before joining CMU, LaFleur attended Western Michigan University from 1998-99 where he played on the football team as a wide receiver. He then transferred to Saginaw Valley State from 2000-02 to play quarterback for the Cardinals.