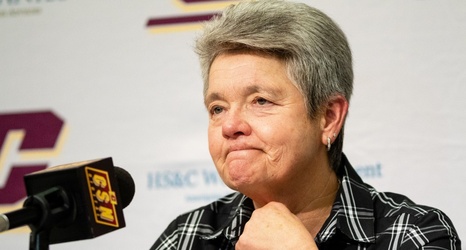 Three close losses to top-tier opponents are the only aspect of the Central Michigan women's basketball season that separates it from an undefeated nonconference record.

What else is new?

A season ago, the Chippewas led by coach Sue Guevara, also had three losses at the end of nonconference play. The end result was a run to the 2018 NCAA Tournament Sweet Sixteen.

And to be honest, this campaign, not much is different – other than CMU loading up the nonconference with more powerhouse programs than ever before.

The Chippewas have the No. 1 strength of schedule in the Mid-American Conference and the third-highest rating percentage index (RPI).