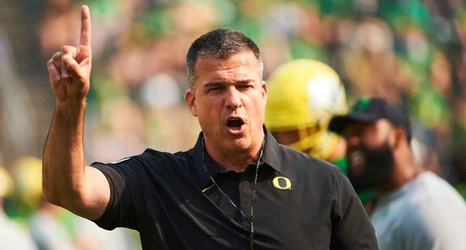 Pittsburgh quarterback Kenny Pickett is off to an exceptional start to the season, and he's worked his way into the Heisman conversation while putting the Panthers in the driver's seat in the ACC Coastal. Still, this is just a good QB having a great season, right?

Asked for a good comparison for Pickett among other QBs Venables has coached against over the years, the longtime Tigers defensive coordinator went big -- really big.

"We've seen a bunch of good quarterbacks over the years," Venables said, "but he's a lot like Joe Burrow from an experienced and calmness and accuracy and can run and makes all the right decisions and has a good complement of players around him and a good system that takes advantage of his skill set.