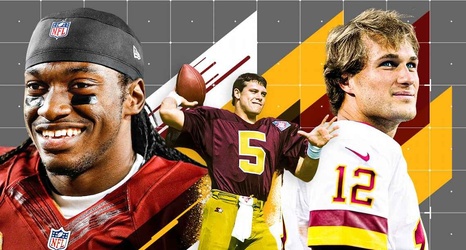 Fitzpatrick left Washington's 20-16 loss against the Los Angeles Chargers with a hip injury after attempting six passes and was placed on injured reserve with a chance to return later this season. Backup Taylor Heinicke was named the starter for Thursday's game against the visiting New York Giants (8:20 p.m. ET, NFL Network), a situation that is emblematic of the franchise's quest for a long-term answer at the position.