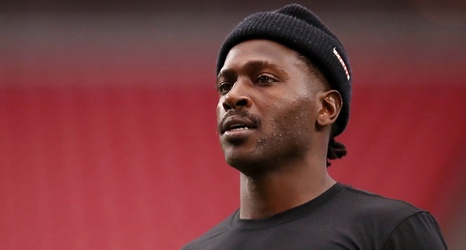 Antonio Brown has been accused of sexually assaulting his former trainer, according to a lawsuit filed Tuesday in the Southern District of Florida.

In the lawsuit, a copy of which was reviewed by ESPN, Brown's former trainer, Britney Taylor, accuses the newly signed New England Patriots receiver of sexually assaulting her on three separate occasions in 2017 and '18.

The first alleged incident came in June 2017, with Taylor saying Brown exposed himself and kissed her without consent at one of his Pittsburgh-area homes. A month later, while at Brown's home in his native Miami, Taylor alleges in the lawsuit, Brown masturbated near her without her knowledge and ejaculated on her back, then later bragged about it in a series of text messages.