Who Will The Carolina Panthers Draft In The 1st Round? Here Are The 3 Most Likely Players 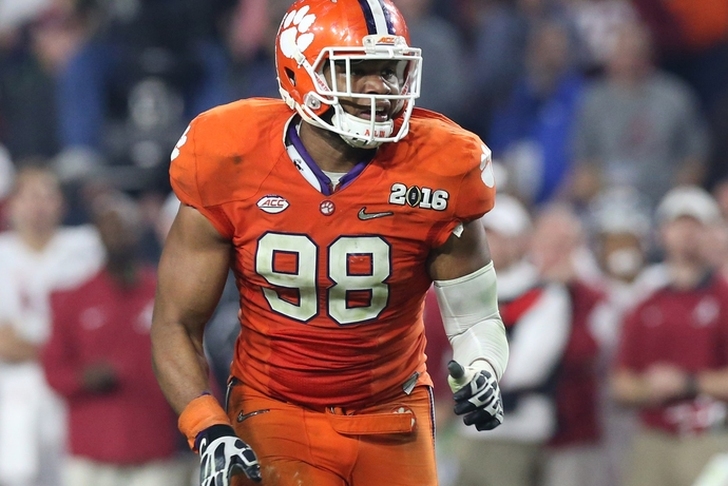 The Carolina Panthers may have lost in the Super Bowl, but they're still one of the favorites to win the championship in 2016. They have aspirations of making it back to the Super Bowl next year, so landing an impact player at the top of the draft will be critical. Here are three players they should target in the first round of the draft:

The Panthers are looking to find a replacement for Charles Johnson to play oppostie of Kony Ealy, and Dodd has a great chance to be that guy. He finished second in the country with 23.5 tackles for loss last season and has 12 sacks, showcasing his ability to get into the backfield. Dodd needs to work on his consistency, but the talent and ability is there for him to develop into a gamechanger. 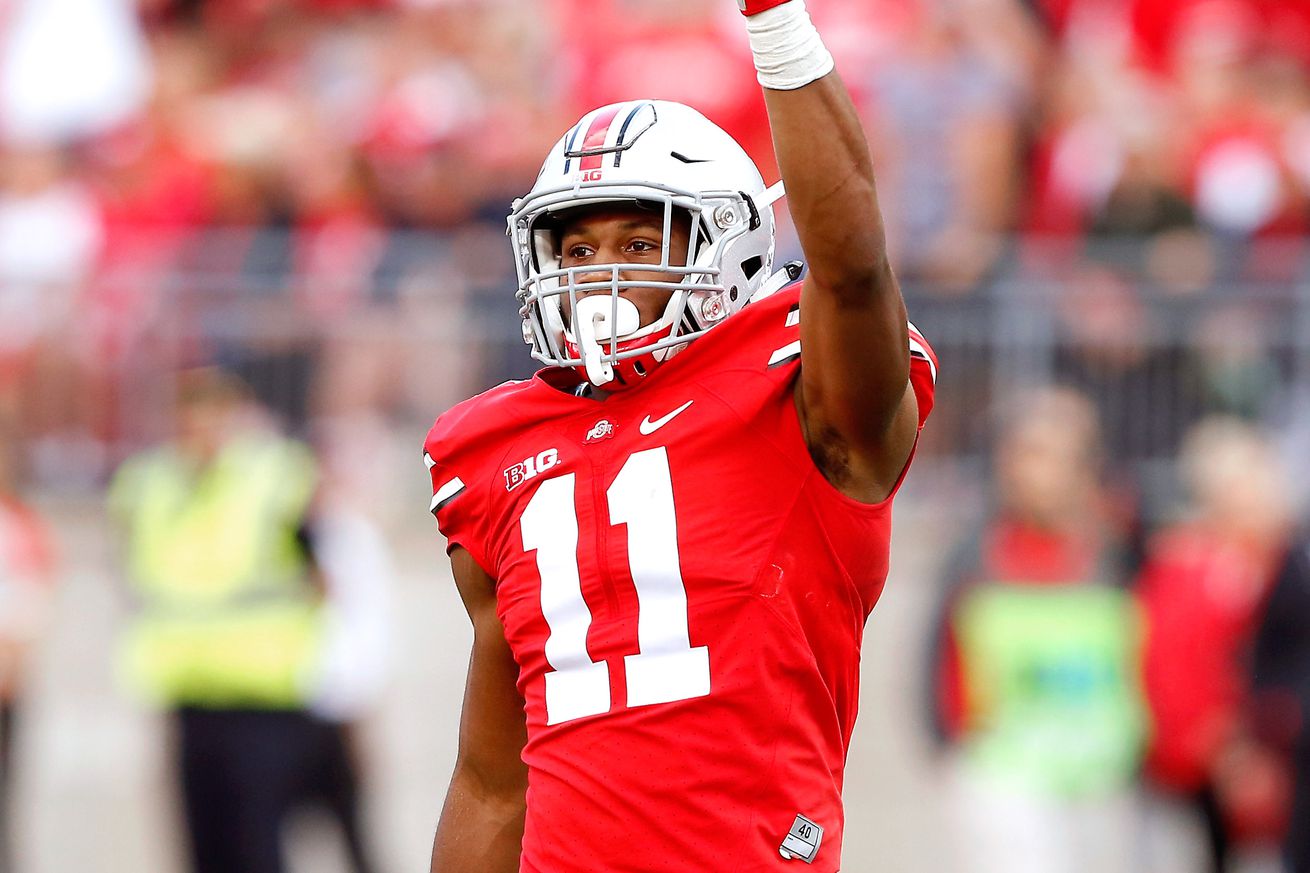 Cutting Roman Harper leaves Carolina looking for safety help, and Bell could be the guy to hold up the back end of their defense for the foreseeable future. He never missed a game at Ohio State and picked up nine career interceptions, showing excellent instincts to go with his raw physical talent. Bell is the rare rookie who can make a major impact right away in the NFL, and the Panthers will certainly welcome that. 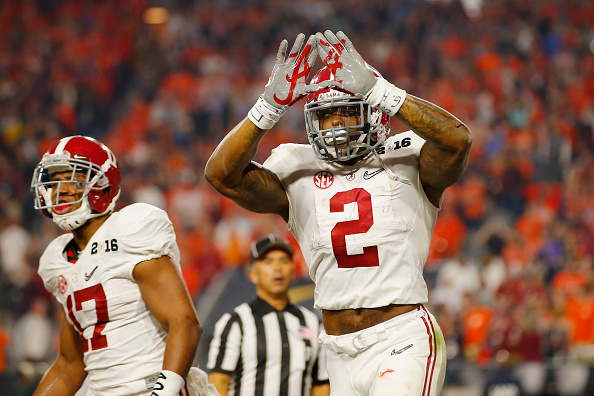 Carolina is his Henry's most likely landing spot if he goes in the first round. A perfect scheme fit, the Panthers could use Henry as the eventual replacement for Jonathan Stewart, who will turn 30 next year. Carolina prefers to use multiple backs, but they were unable to find a consistent option to run with Stewart last year. Henry could step into that role and give the Panthers perhaps the most dominant running back duo in the league.

Plus, a backfield featuring Henry and Cam Newton would be the most physically imposing and intimidating in the league.