Vegas Odds: See Which Games The Panthers Are Predicted To Win And Lose In 2016 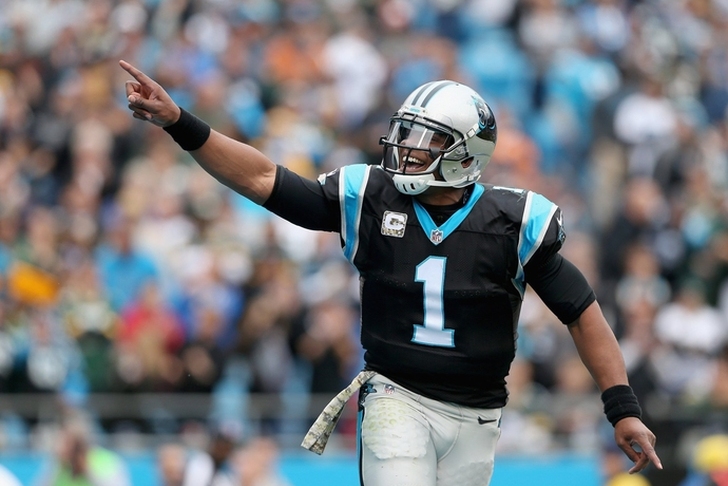 The Vegas odds for the first 16 weeks of the NFL season are out, and it's time to take a look at how Vegas thinks the Carolina Panthers will do in the 2016 season. The Panthers came up just short in the Super Bowl last year and Vegas is expecting another impressive season this year.

The odds for Week 17 are not out yet, so that week isn't counted. With that in mind, here are the games the Panthers are predicted to win and lose according to Vegas in 2016.

Week 13: at Seattle Seahawks
Lose by 3

Week 15: at Washington Redskins
Win by 3

Despite a season-opening loss, Vegas projects the Panthers to have another impressive season. The Panthers are underdogs in just two games, putting them at 13-2. Even if they lose in Week 17, that's more than enough wins to make the playoffs and should be enough for a bye. Vegas isn't expecting much regression this year from Carolina.