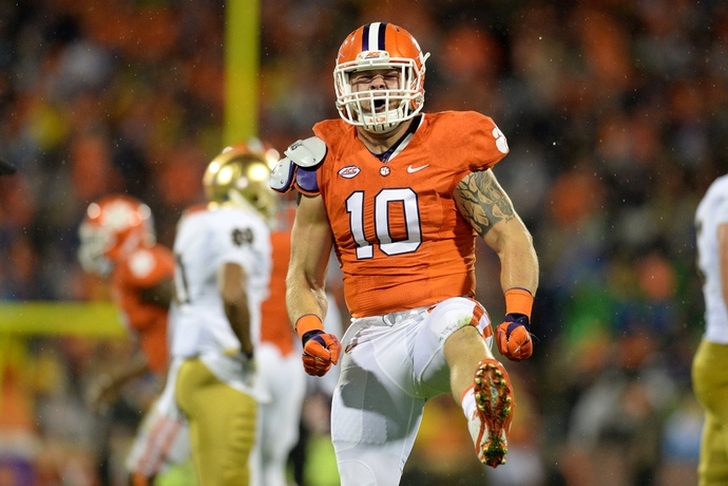 The 2017 NFL Draft is complete and the Carolina Panthers have already landed a few coveted undrafted free agents. NFL teams start trying to sign these UDFAs the second the draft ends, and sometimes even sooner, although all of the moves typically won't officially be announced for a few days.

We have every player the Panthers have signed below. We've also included a brief write-up about the more notable additions.

It's a tiny group for the Panthers, but there are some notable names. Ben Boulware might be the biggest, following a good year for Clemson. He wasn't drafted because of his lack of size and speed, but he might be able to latch onto a roster if he can prove himself on special teams.

Luke has some decent size, but a poor 40 time at his Pro Day likely ruined his chances of being drafted. Still, he has top-tier college experience and could develop into a backup in a zone scheme.

Not the Panthers need more of it after their draft, but Fred Ross has some return value. He was Dak Prescott's favorite target at Mississippi State, but he's with the Panthers. He might not make the roster, but he'll have a shot to end up as a backup.