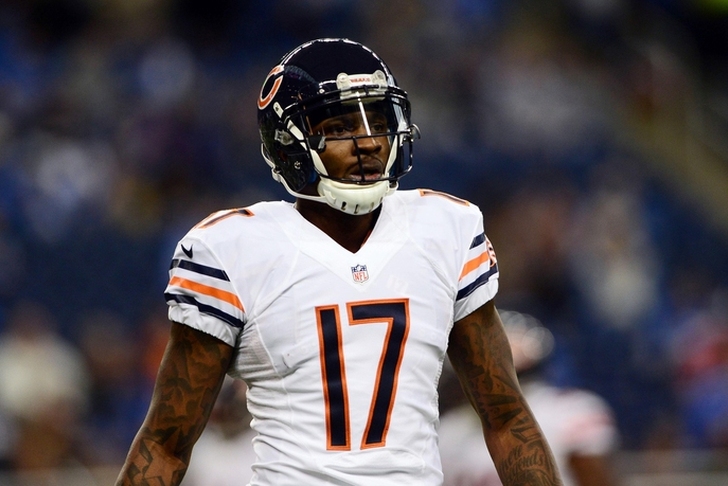 The Carolina Panthers had an extremely successful 2015 season, posting a NFL-best 15-1 record in the regular season and making it all the way to the Super Bowl. However, they're looking to free agency to help sure up some weakness to ensure they get back to the Super Bowl again next year. Here are five free agents the Panthers are targeting this offseason:

Carolina's receiving core was arguably the weakest part of their team after Kelvin Benjamin tore his ACL in the preseason, and they may decide to swing for the fences by pursuing Jeffery. The South Carolina-native could be interested in returning home to play alongside Cam Newton and Benjamin on a Super Bowl contender - as long as the Panthers are willing to pay him top receiver money. If I'm the Panthers, that's a gamble I'm willing to make to add another game-changer on the outside.

Carolina also struggled with cornerback depth last year as two of their top three on the Super Bowl depth chart were signed mid-season. They will get Bene Benwikere back from an injury next year, and Robinson could come in and be a lockdown nickel corner right away. Minnesota seems ready to let him walk after he was buried on their depth chart, and it could be to Carolina's benefit.

Kony Ealy has emerged as a dominant edge rusher for the Panthers, but they need to figure out what's going on opposite him. Charles Johnson only recorded one sack this past year, he's 30, and under contract for over $15 million next year. Carolina could cut him and instead bring in Vernon, who was much more productive in 2015 for only a fraction of the cost.

Speaking of cornerback depth, there are questions as to whether Charles Tillman will return to the team next season. Carolina would love to have him back, but if not, Porter is another reliable veteran with Super Bowl experience that can be a leader in the locker room. ESPN's David Newton suggests that Carolina may cut both Jonathan Stewart and Mike Tolbert this offseason to save cap room, opting to turn to Cameron Artis-Payne in the backfield. If that's the case, the Panthers will need some depth behind him. Asiasta is a true power back that could take Tobert's place they could get for a third of Tolbert's price tag.