Why the Carolina Panthers should tank for Trevor Lawrence in 2020 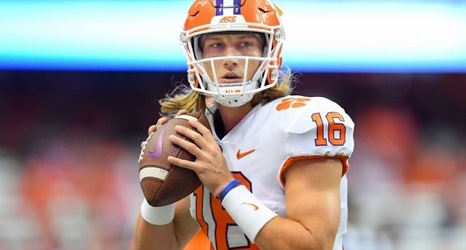 “I wouldn't disrespect the game with that. We're not [tanking]. We're going to go out there and try to win every game.” — Miami Dolphins head coach Brian Flores on tanking for Alabama's Tua Tagovailoa.

Well, Flores held up to his word. The Miami Dolphins had the worst roster from top to bottom in terms of PFF WAR in 2019, and they still managed to squeeze out five wins, knocking them down to the fifth overall pick. Fortunately for them, though, Tagovailoa is likely still going to be there for Miami at Pick 5 due to his potentially career-threatening hip injury and the rise of LSU's Joe Burrow.