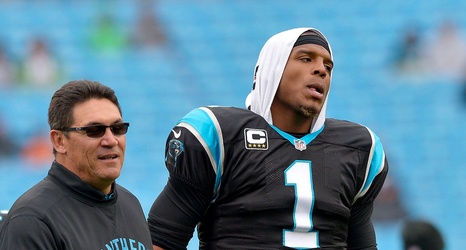 After winning six of their first eight games last season, expectations the Carolina Panthers would finish with a losing record were seemingly non-existent. Then, week after week, Carolina came up short on the scoreboard until they salvaged a regular season finale win over New Orleans in a game played mostly by backups and reserves.

The win served to provide a reminder of what the first half felt like and highlighted the importance of each and every week throughout an NFL season. No one is guaranteed a victory and with injuries, slumps, personnel or coaching changes – the tide during a year can leave teams riding high or feeling low depending on where they are in the journey.