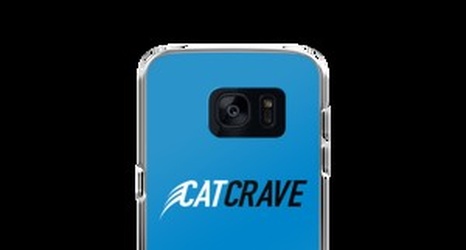 The Panthers bounced back against a decent Titans team on Sunday to push their record to 5-3. After officially losing Cam Newton for the regular season, they face another top NFC opponent on the Frozen Tundra of Lambeau Field.

Losing Cam Newton sucks. Not knowing if he’s played his last snap as a Carolina Panther sucks even more. I’m not an advocate for moving on unless he can’t get healthy by Week 1 of the 2020 season, as $19 million for a franchise quarterback is an absolute steal in this age of the NFL.