Sources: No surgery for Newton after doc visit 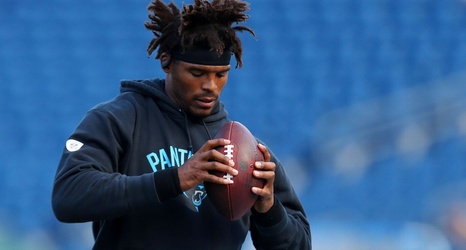 There remains no timetable on when Newton might return, as coach Ron Rivera consistently has said since the 2015 NFL MVP was shut down in Week 3.

Newton visited Anderson in Green Bay, Wisconsin, on Friday for another opinion because rehabilitation of the foot has not progressed to the point he can return. Newton was diagnosed by team doctors and his personal doctors before seeing Anderson, with whom he had worked with before when the specialist practiced in Charlotte.