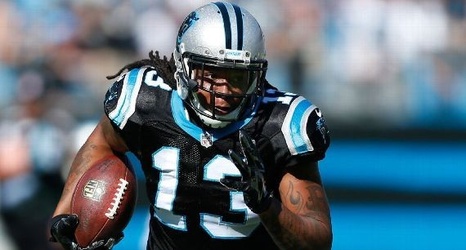 But Rivera admitted for the second time in three offseasons that Benjamin, listed at 6-foot-5 and 243 pounds, is overweight and expressed concern.

“Am I concerned? Yes.