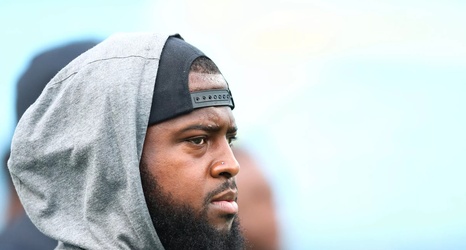 The Carolina Panthers announced that Pro Bowl defensive tackle Kawann Short will undergo surgery for a partially torn rotator cuff. Recovery from the procedure will keep him out for the rest of the season. He has been placed on injured reserve.

Short suffered the injury during the Panthers Week 2 loss to the Tampa Bay Buccaneers. He and the team tried to avoid surgery, but apparently the injury did not respond to rehab the way everyone hoped.

KK has done everything he could possibly do to try to play these past two games, but we have made the decision that it is in the best long-term interest of KK and the team that he undergo surgery to fix his shoulder and focus on his rehab and get ready for next season.