Panthers look to show they belong in the conversation of elites 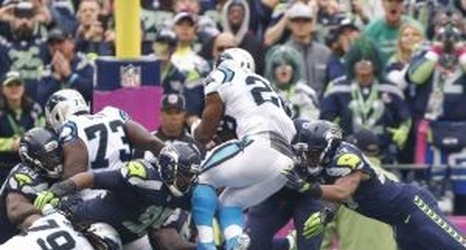 If someone told you at the beginning of the season that the Carolina Panthers (who lost Kelvin Benjamin to an ACL in training camp) were on the verge of improving to 8-0 and the Indianapolis Colts (who many picked as Super Bowl 50 favorites) were in danger of falling to 3-5, many would laugh that notion off as fantasy, but as we head into week 8 that is the reality of the situation.

According to the critics, the Panthers’ 4-0 start was simply a mirage that could be credited to the fact that their schedule was filled with teams that will be drafting at the top of next year’s draft.