Panthers-Eagles a fight for No. 1 seed in NFC 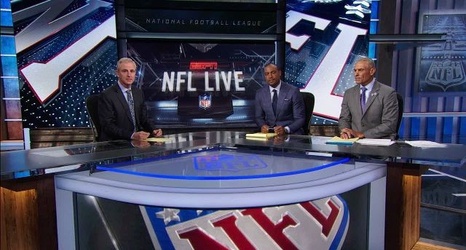 CHARLOTTE, N.C. -- It’s never too early to talk about playoff implications, and tonight’s game between the Carolina Panthers and Philadelphia Eagles could have plenty down the road.

Both teams are atop their respective divisions with 4-1 records, so the winner will maintain that position. The Eagles will anyway since they have a game and a half lead over second-place Washington in the NFC East.

The Panthers are only half a game ahead of Atlanta (3-1) in the NFC South, so a loss would put them a half game back.

That this is an NFC game also is a big factor.