Panthers at Packers offensive preview: The Panthers need to run Christian McCaffrey, but not all the time 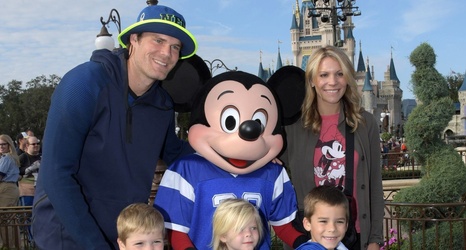 The Carolina Panthers could be facing a cold Sunday in Green Bay, which could push the game situation into their favor as that generally tends to lend itself to running the football. With Christian McCaffrey putting in an all-world level effort this season, we should see a lot of him. But does he need to touch the ball 30 times?

The Green Bay Packers sport the No. 24 rushing defense by yards per game going into Sunday. They are coming off a game where they surrendered a four yards per carry effort by the less-effective-than-usual Melvin Gordon and a 5.