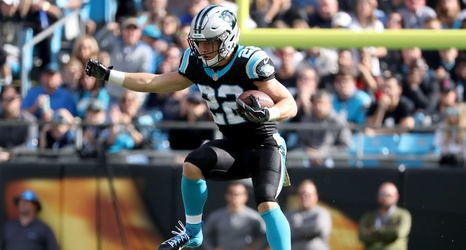 As running back Christian McCaffrey prepares for his third NFL season after being selected in the first-round of the NFL Draft by the Carolina Panthers, he’s making some adjustments. Relied on considerably more last season, especially after quarterback Cam Newton was injured, the workload for McCaffrey is expected to be about the same this year.

Able to attack opposing defenses from the backfield, slot, through the air and on the ground, it is McCaffrey’s versatility that makes him an essential part of the offense. Coupled with offensive coordinator Norv Turner and Newton in the backfield, the options are seemingly endless for the variety of ways in which Carolina can move the football.