Monday Morning Optimist: Where do we go now? 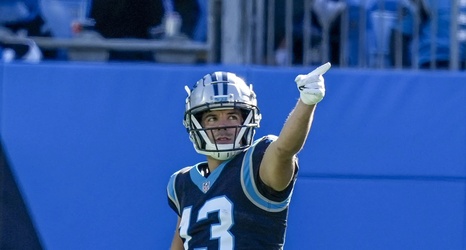 Welp. That game sucked. The Panthers lost the second half of the Bi-Annual Misery and Sadness Bowl to the Falcons, officially squashing any hope of making the playoffs. The Panthers new offensive coordinator fell short of Matt Rhule’s 33+ rushing attempts per game quota, and the defense surrendered 29 points due to several turnovers on the offense’s part. Joe Brady cannot be blamed for this one, as the team fired him last weekend. So, where do we go now?

Well, we are learning that neither this iteration of Cam Newton nor the AAF’s golden boy P.J. Walker are the answer at quarterback for this group of players.