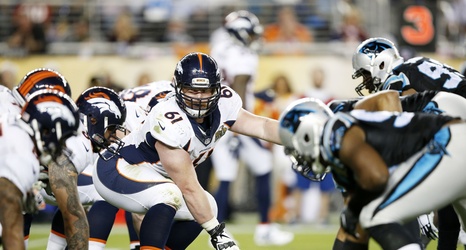 When Carolina Panthers center Ryan Kalil announced his plans for retirement following the 2018 season, everyone knew it would leave a huge gap in the offensive line. After playing in only 14 games during the two years prior, Kalil was one of the more consistent players on an offensive line riddled with injuries during his final campaign.

Holding true to his word, Kalil left Carolina after his twelfth NFL season, all with the Panthers, and other than current backup Tyler Larsen sliding into the role, general manager Marty Hurney and coach Ron Rivera had few options for a replacement.