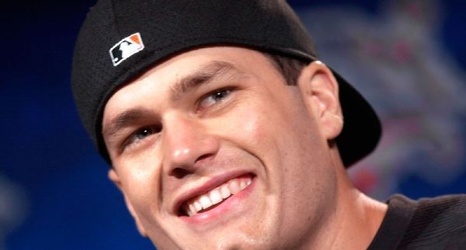 The Carolina Panthers and Jacksonville Jaguars feature one of the most improbable early-season matchups of 2019, one that has taken on added significance because of the improbable early success of their young quarterbacks.

Carolina quarterback Kyle Allen -- good-naturedly nicknamed "Lovey Dovey" by Cam Newton because of Allen's social media posts with his girlfriend -- is 2-0 since Newton aggravated a Lisfranc injury on his left foot in Week 1. With a victory Sunday, he would become the first undrafted quarterback since 1999 (Kurt Warner) to win his first four starts.