Have we seen the last of Cam Newton with the Carolina Panthers? 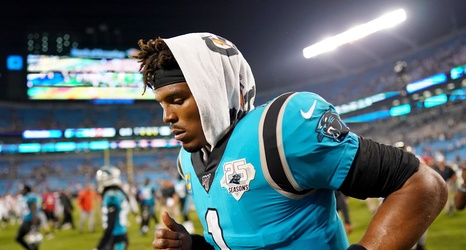 Carolina Panthers quarterback Cam Newton injured his foot during preseason play and attempted to remain in the lineup to start Week 1 just two weeks later. After a sluggish 0-2 start for the Pantehrs and Newton in particular, it was revealed the Lisfranc injury that sidelined him was reaggravated and would require additional time to heal.

In the interim Carolina turned to backup Kyle Allen, who effectively led the offense and benefited from an aggressive defense to win four straight before an undefeated San Francisco 49ers team derailed their momentum. Rebounding with a home win against the Titans, Carolina remains in the playoff picture and hopes were a healthy return of Newton would only serve to boost this team’s credibility.