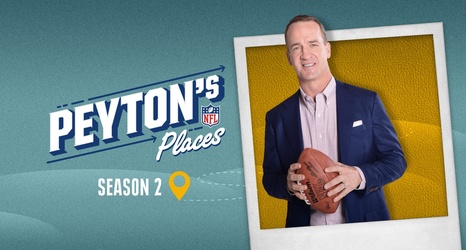 CHARLOTTE, N.C. -- Carolina Panthers center Matt Paradis was among about 100 NFL players who arrived for the first padded practice of training camp wearing a large, soft-shelled cover over his helmet that gave him the appearance of a "Star Wars" stormtrooper.

Paradis, 31, was offered the opportunity last season to wear the shell, which is designed to reduce the energy of impact and limit head injuries. He didn't, but as he thought about it during the offseason, he came to this simple conclusion: "The science says it helps, so it's not really a debate at that point.